You are here: Home / Kamiah Idaho & Beyond The Clearwater River Valley

Welcome to Kamiah, Idaho, home to Idaho Land and Home.

Kamiah, Idaho is nestled on the beautiful banks of the Clearwater River, surrounded by scenic foothills.  Heritage meets the modern day world as the forward looking residents of this quaint town focus on the future without losing site of the past.

Before history was recorded in this part of the west, Kamiah was the winter home of the Nez Perce Indians. It was here they came to fish for steelhead, a mainstay in their diet, and to manufacture “Kamia” ropes, hence the name Kamiah, meaning the place of “many rope litters”.

Lewis and Clark camped here for several weeks during the early spring of 1806 waiting for the snow to melt before they could continue their journey east. The valley is rich in the heritage and legends of the Nez Perce and it is here, among the ancestors of the present day Nez Perce, that the Appaloosa horse was first bred, primarily as a war animal.

Today the town of Kamiah Idaho is moving fast towards the future, and this is reflected in the restoration of our main business district to a Western/Victorian style, an up-to-date school system, modern sanitation facilities and water filtration plant, efficient fire and police departments, as well as a modern medical clinic with an outstanding emergency medical unit.

Come visit the past in a place where the future is happening today – Kamiah!

Heart of the Monster

It may sound intimidating at first but it is from this place that the Nez Perce tribe first began – or so the legend tells. The rock formation that is the center of this site represents the heart of a monster, which according to legend is the source from which the Nez Perce sprang.  The formation sits two miles upstream from a bridge across the Clearwater River in Kamiah, Idaho. In ancient times this site was a major prehistoric and historic Nez Perce crossing point of the Clearwater River.   Visitors to this site learn the role of the legendary Nez Perce culture as you view exhibits and listen to audio programs at an interpretive shelter near the formation.

The geologic feature at the center of the creation story by which Coyote slew a monster, and called into existence The People – “Nimiipuu”.    This Nez Perce National Historic Park site is located near Kamiah on US Highway 12, enroute to Kooskia.

Kamiah is just a stones throw from the great untamed wilds of Idaho where big game hunting is at its best. The nation’s largest elk herd is located not far from here, and deer, bear, mountain lion, pheasant and grouse are plentiful. Idaho Fish and Game Department allows hunters to draw lots for special moose and mountain goat hunts.

Kamiah is a hotbed for the avid fisherman! The massive steelhead trout, some measuring up to 45 inches in length, and the chinook salmon travel up the Clearwater river to spawn. There are both fall and spring seasons for these beauties, with whitefishing in the winter, and trout and bass fishing during the summer. Well-stocked creeks and mountain lakes an hour or two hike away; the Clearwater and its tributaries, make for some of the finest fishing in the country.

Kamiah lies along the scenic Lewis and Clark Highway, the shortest route from the Midwest to the Pacific Coast. It is also the longest highway within a national forest in the nation and opens the opportunity to enjoy sightseeing along the beautiful Clearwater and Lochsa Rivers where elk, mountain goats, deer, and other wildlife are frequently seen. Opportunities abound here for backpacking, camping, swimming, hiking, picnicking, rafting, skin diving, game and bird watching, nature study, berry picking, prospecting, and rock hounding.

Kamiah itself has a competition size swimming pool and tennis courts. There are organized summer recreation programs for youth and adults, plus bowling alleys, a gun club, garden clubs, a riding club, rodeo association, a grass airstrip and an excellent community library.   For skiers, there are three ski areas within an hours driving time and only a short distance to great snowmobiling.

No matter what your passion there is a place for it to come alive in Kamiah, Idaho! 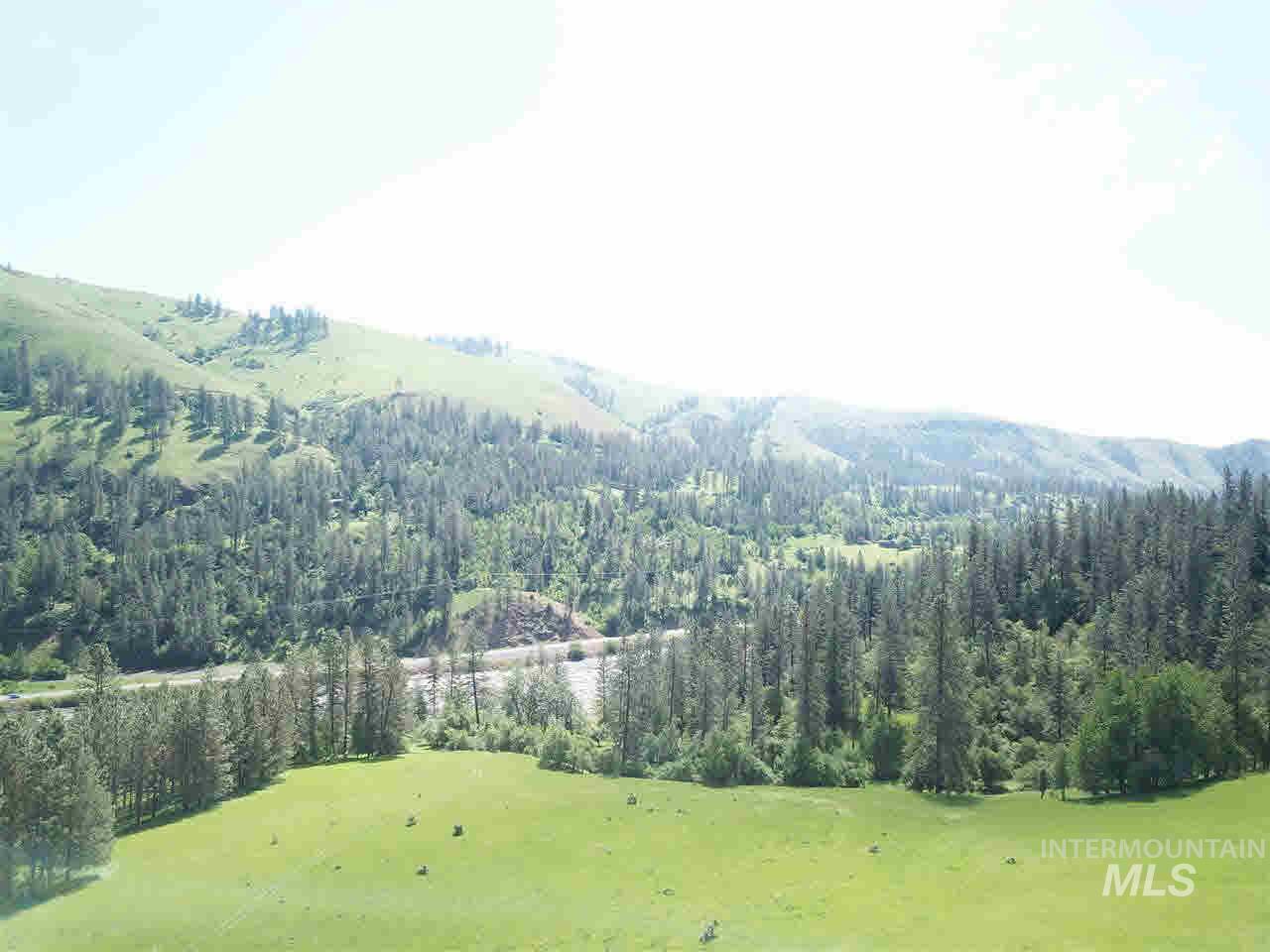 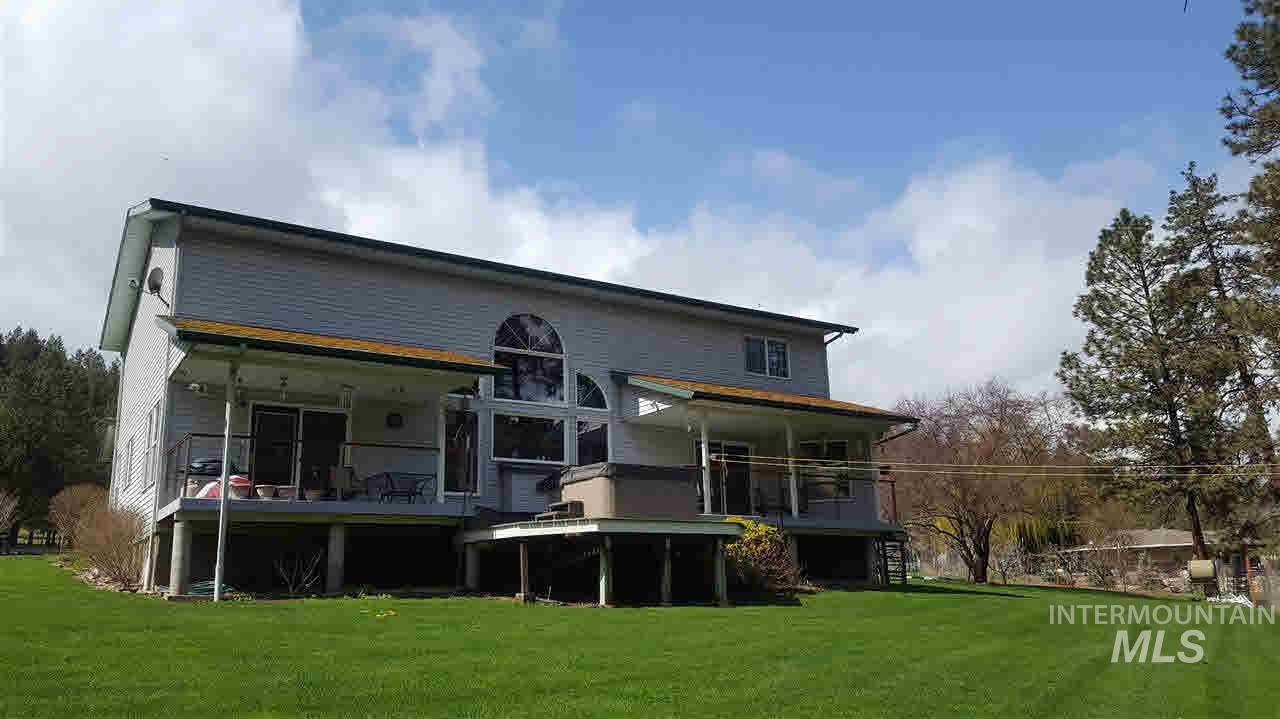 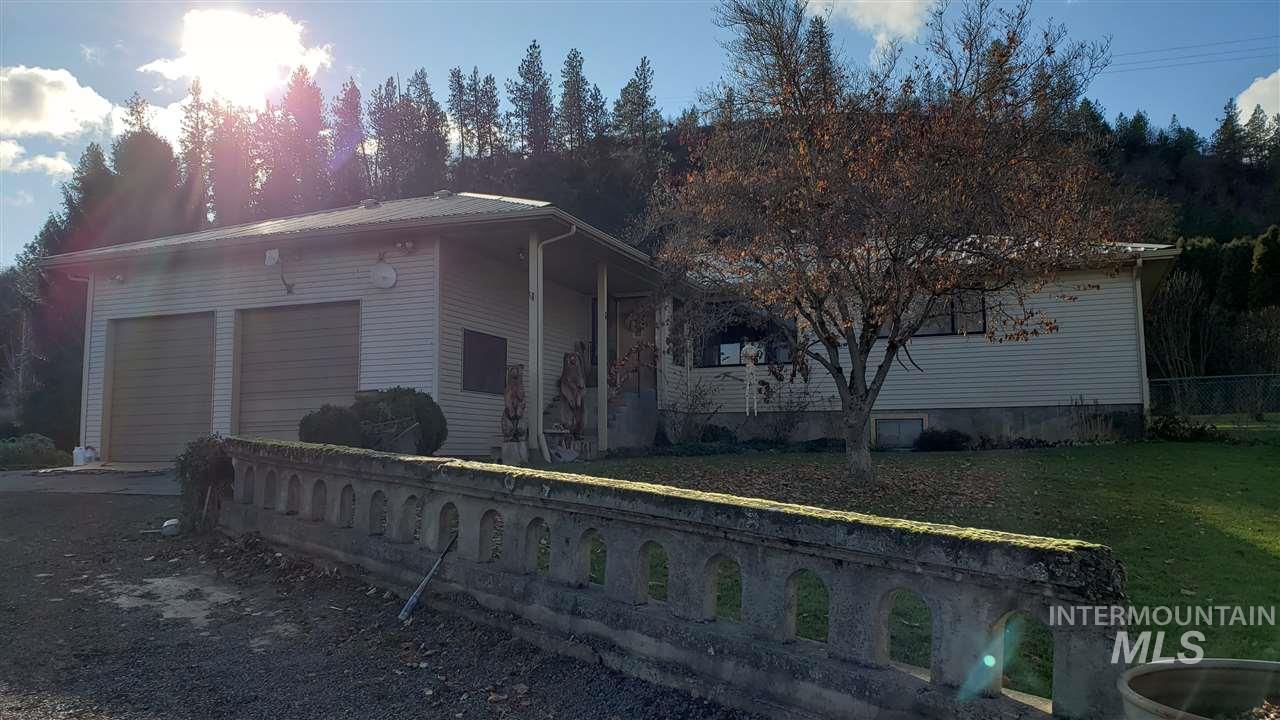 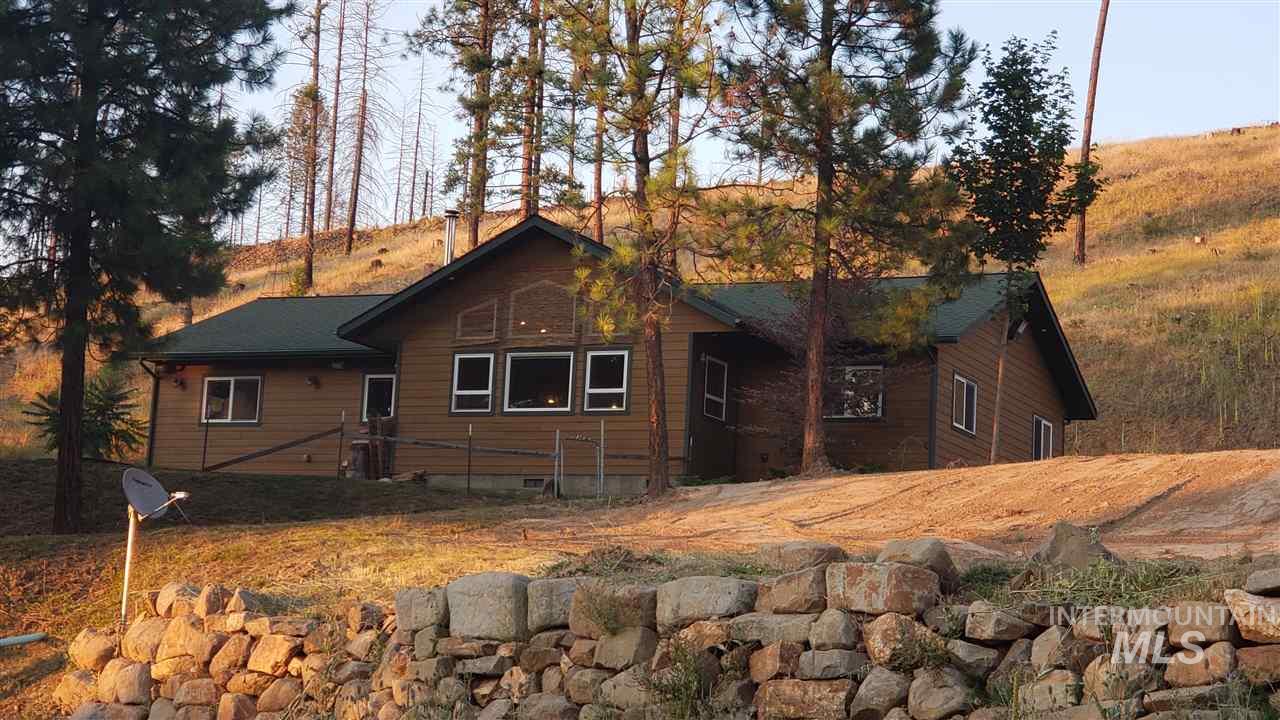 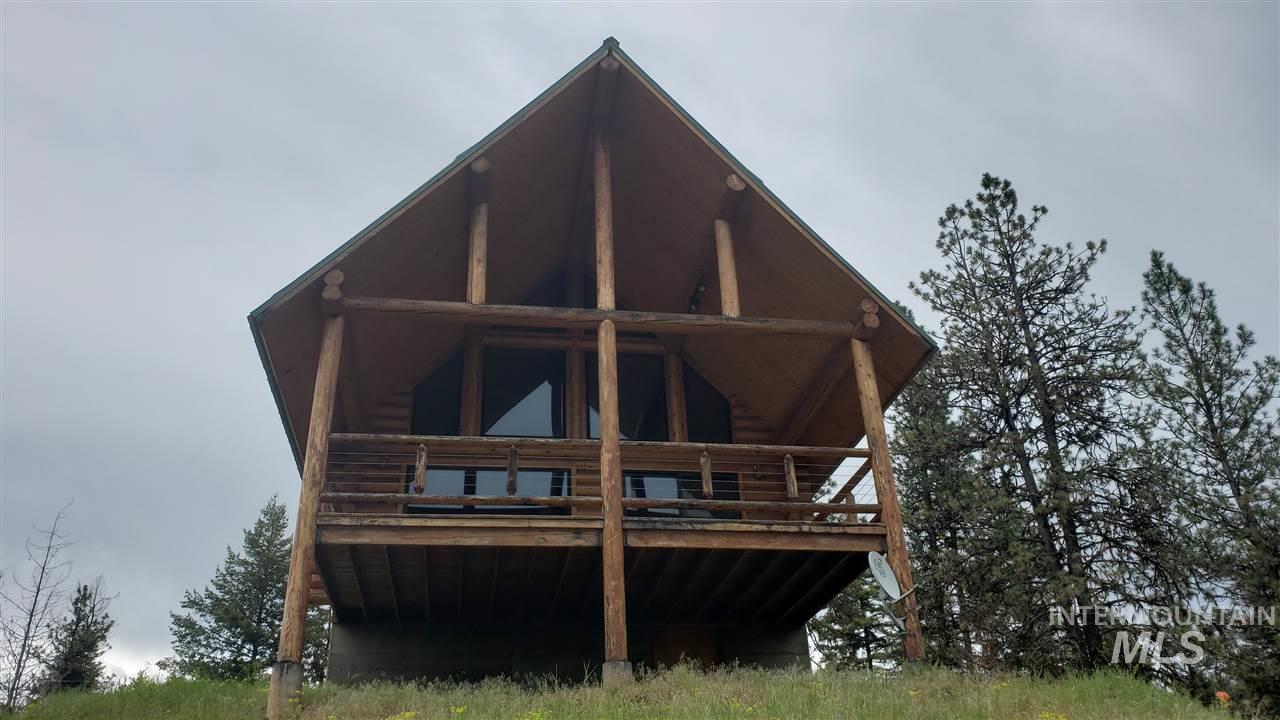 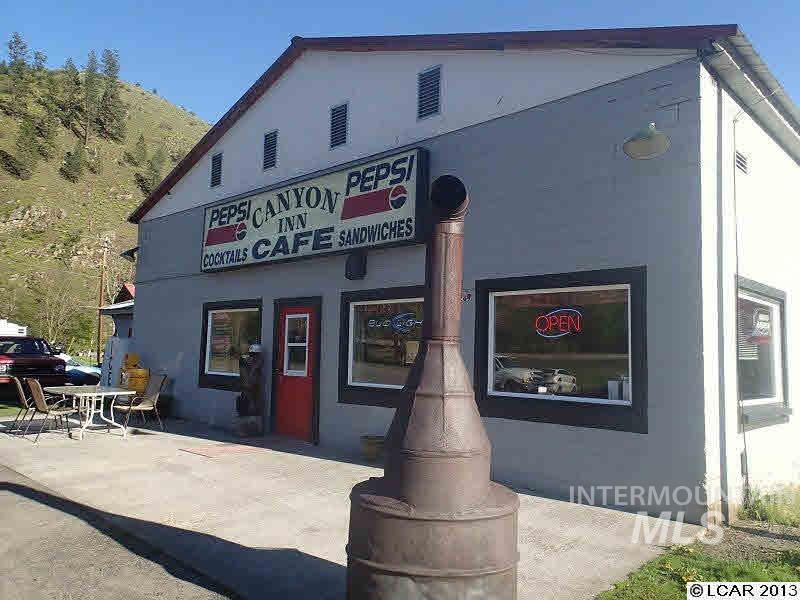 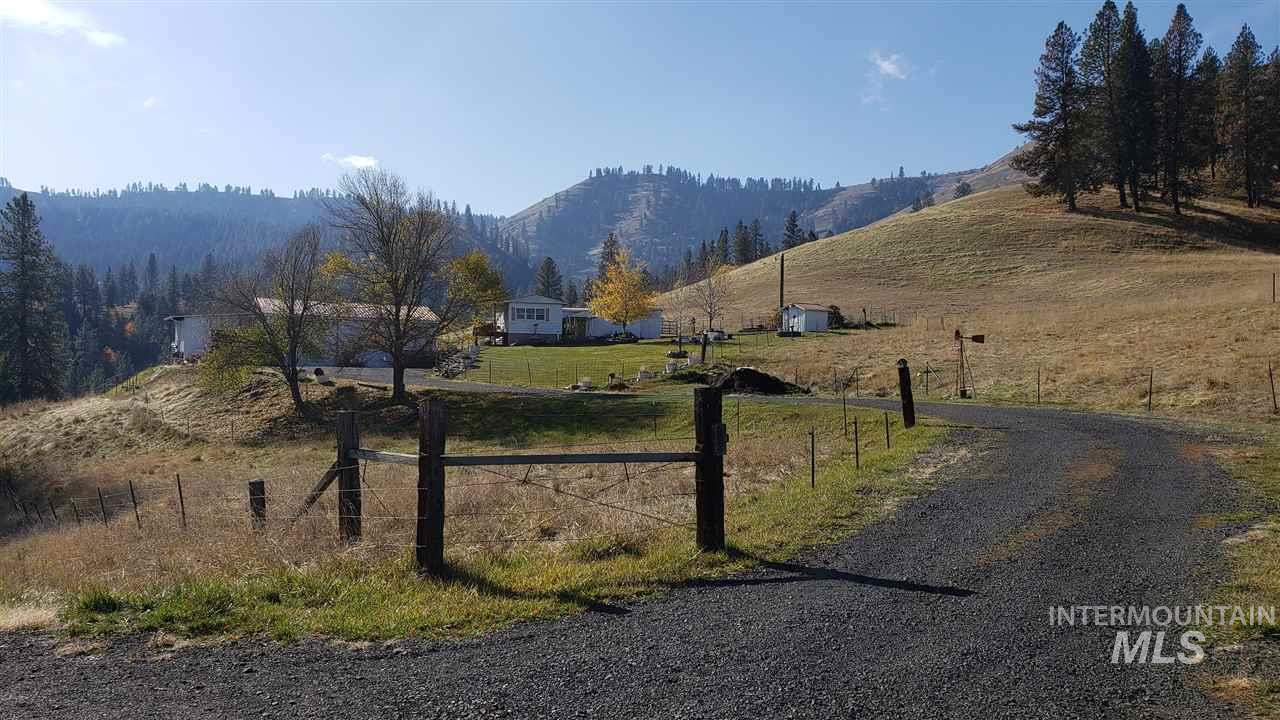 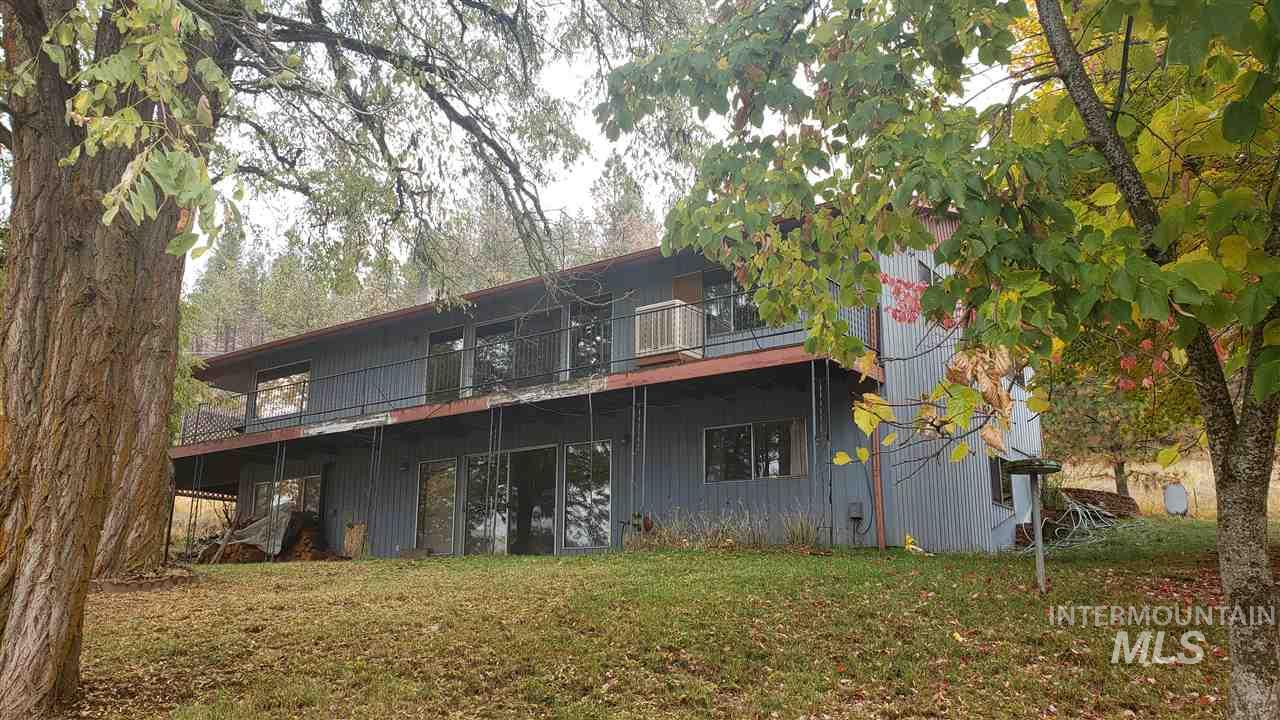 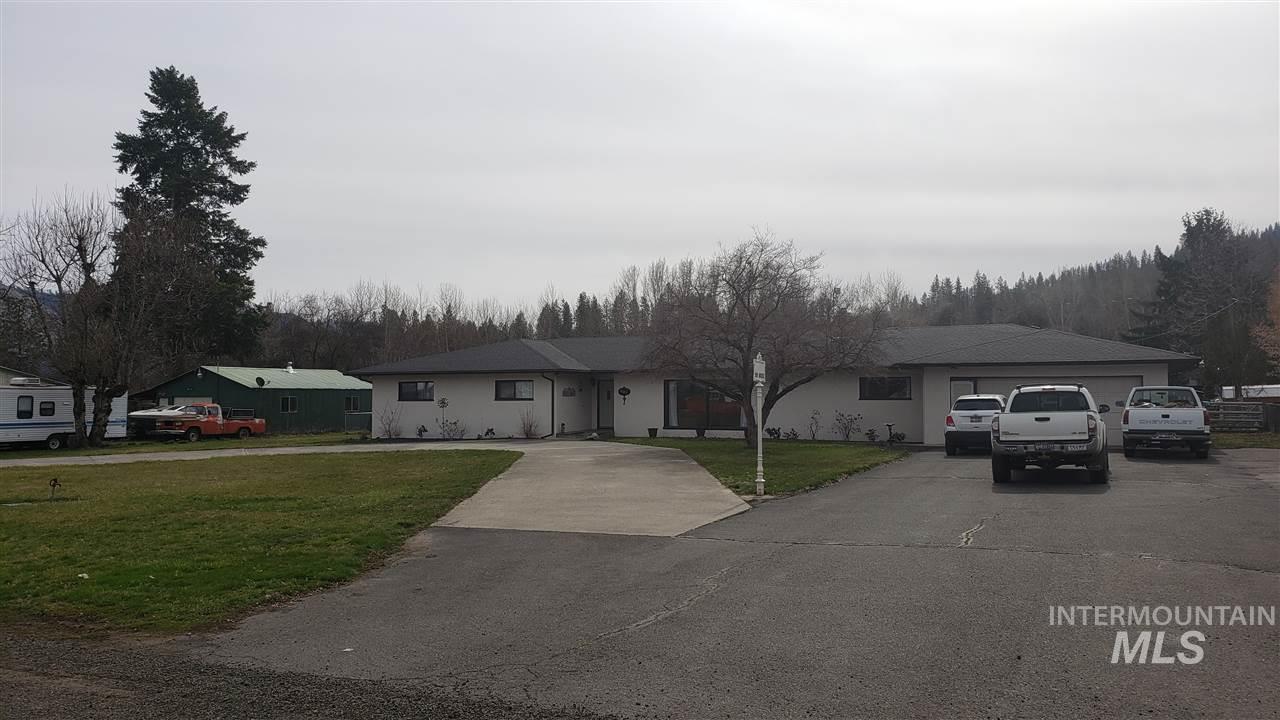 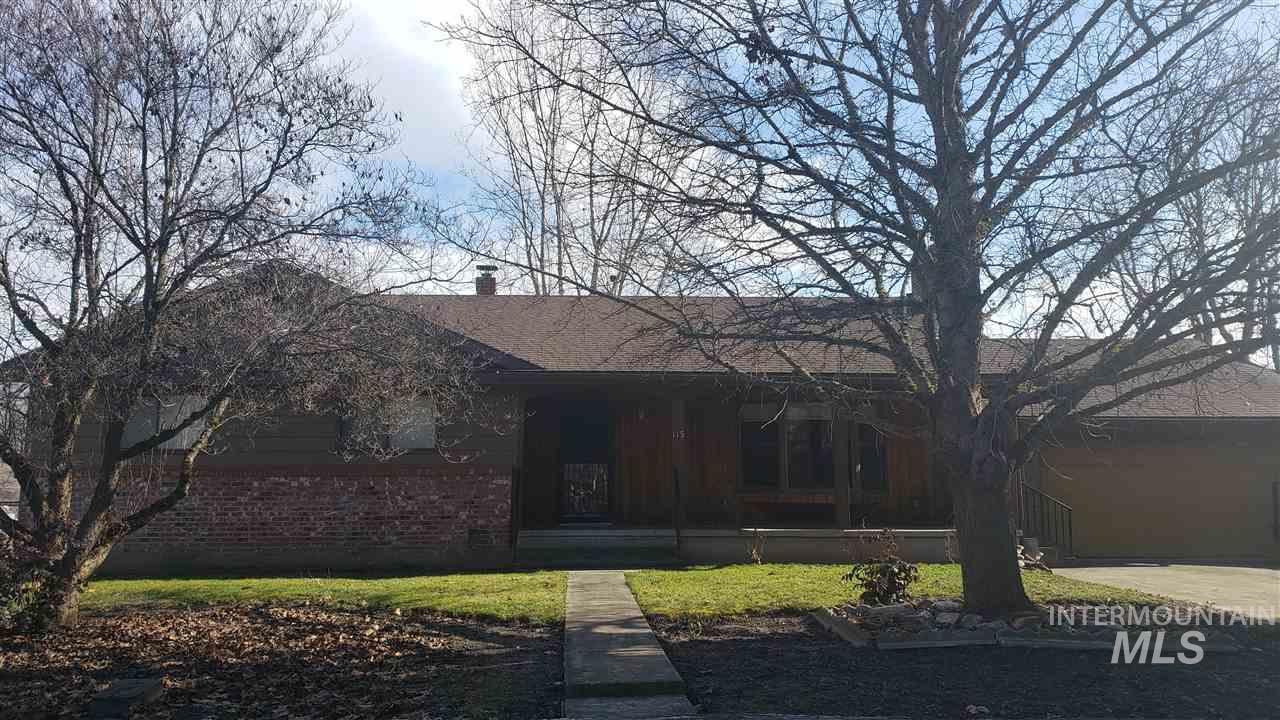 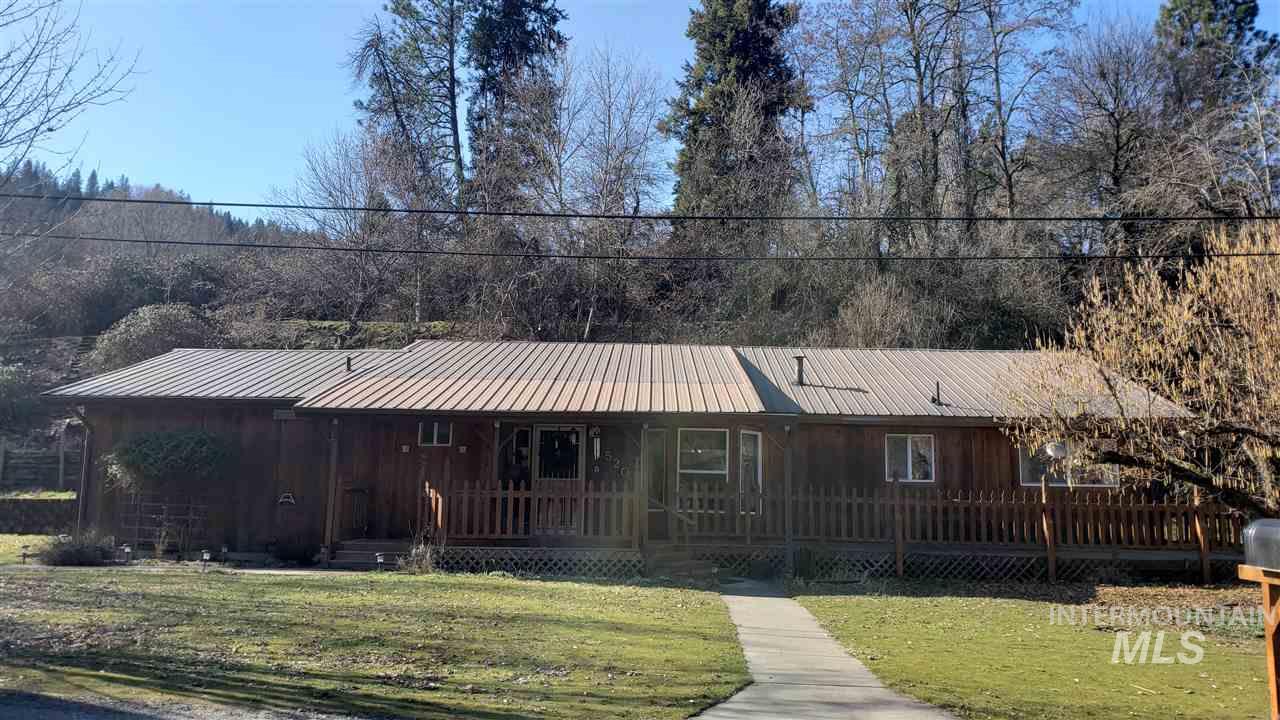 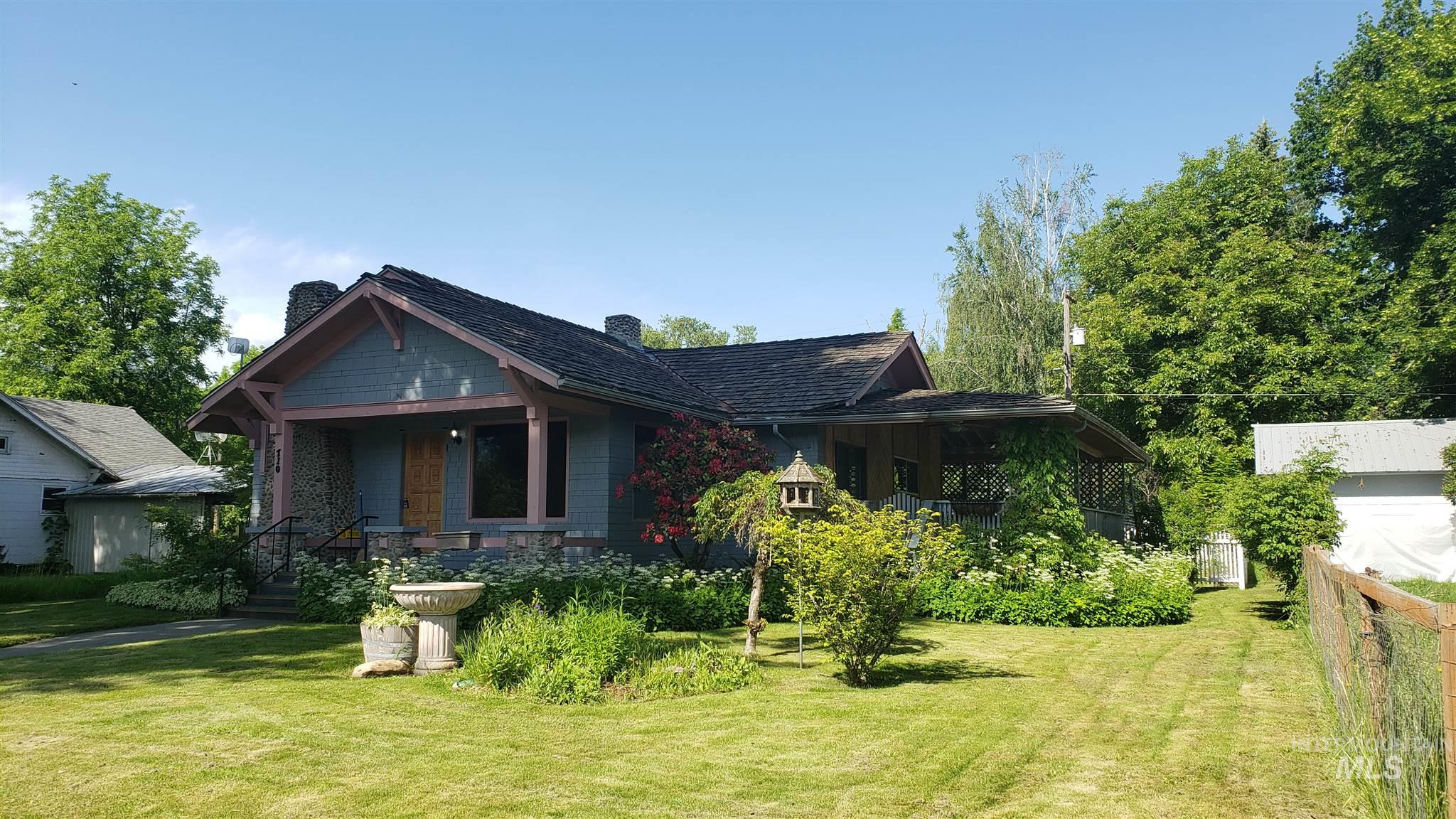 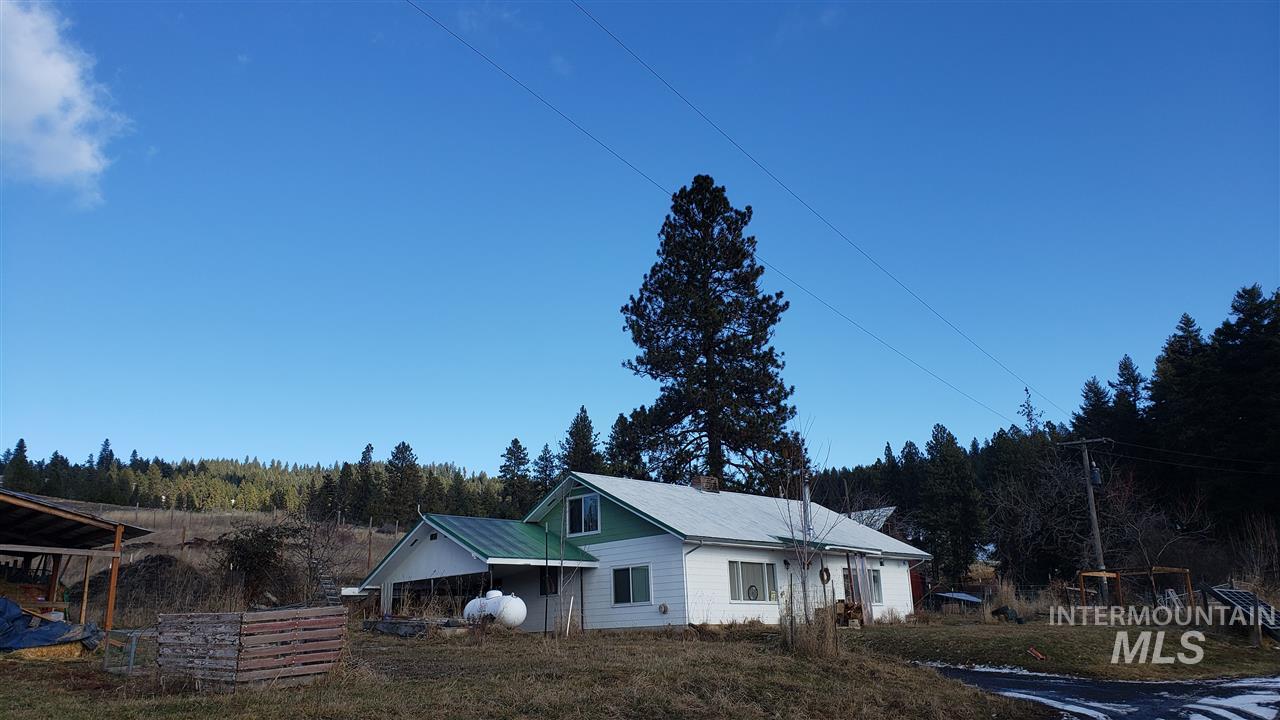 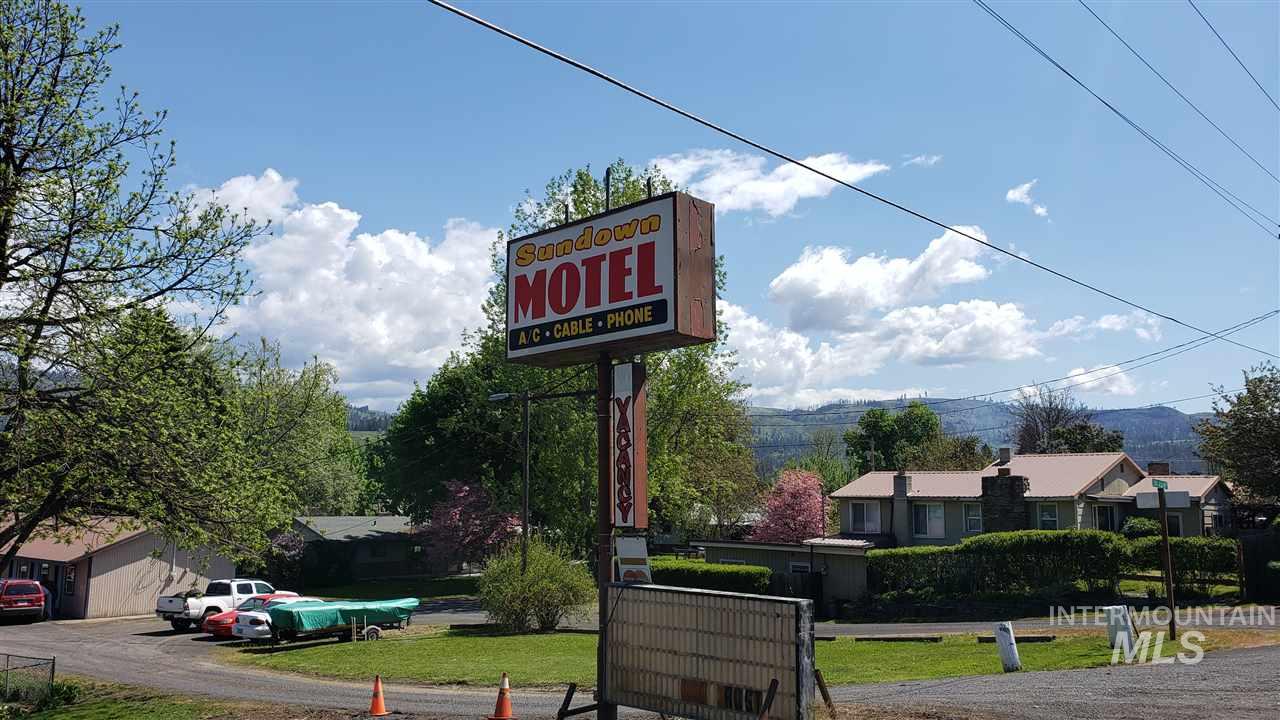 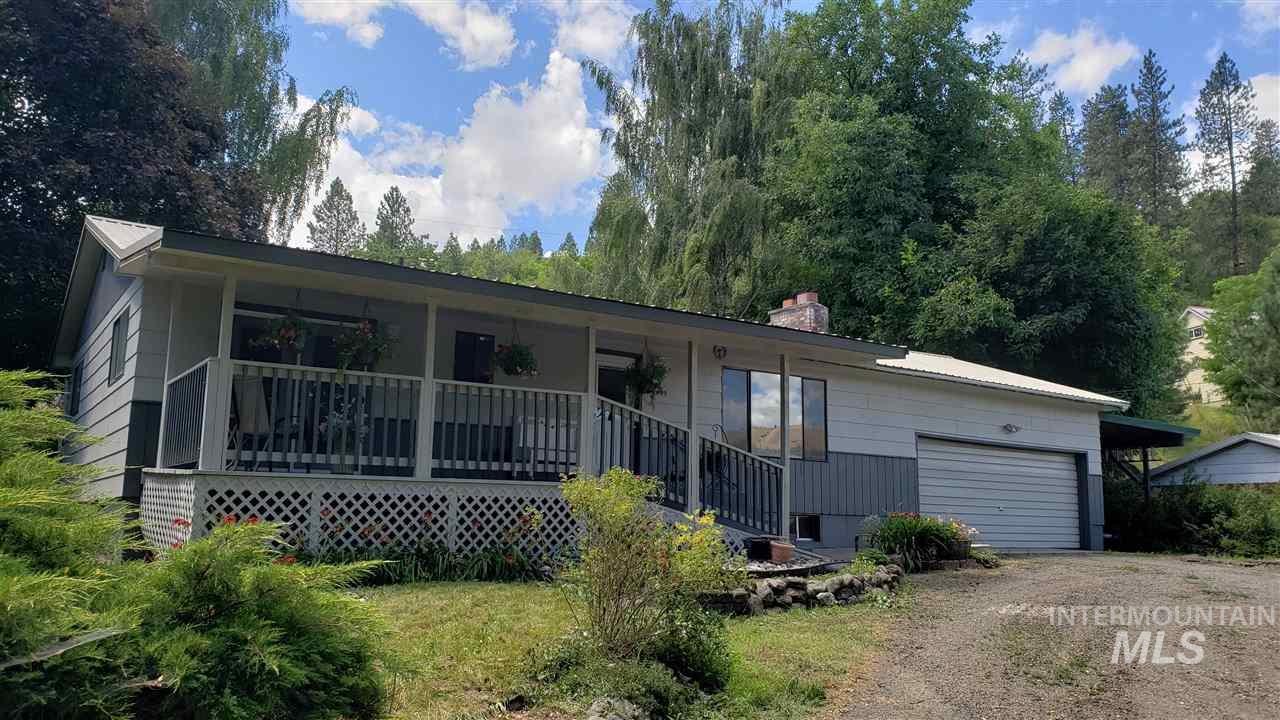 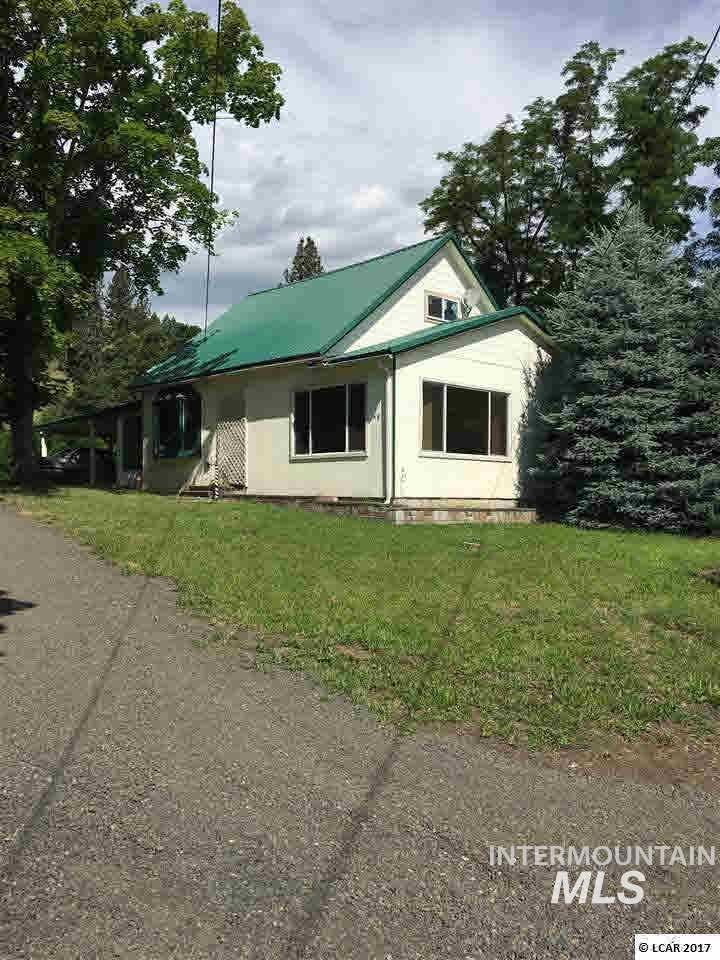 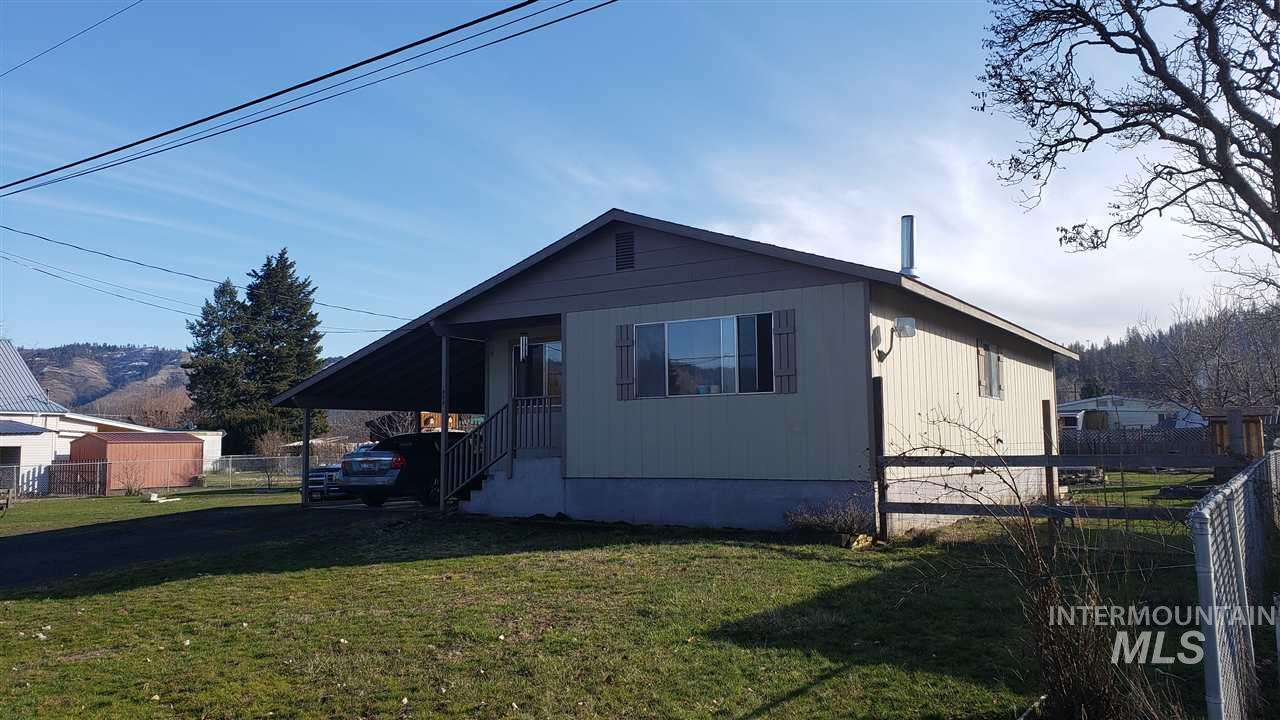 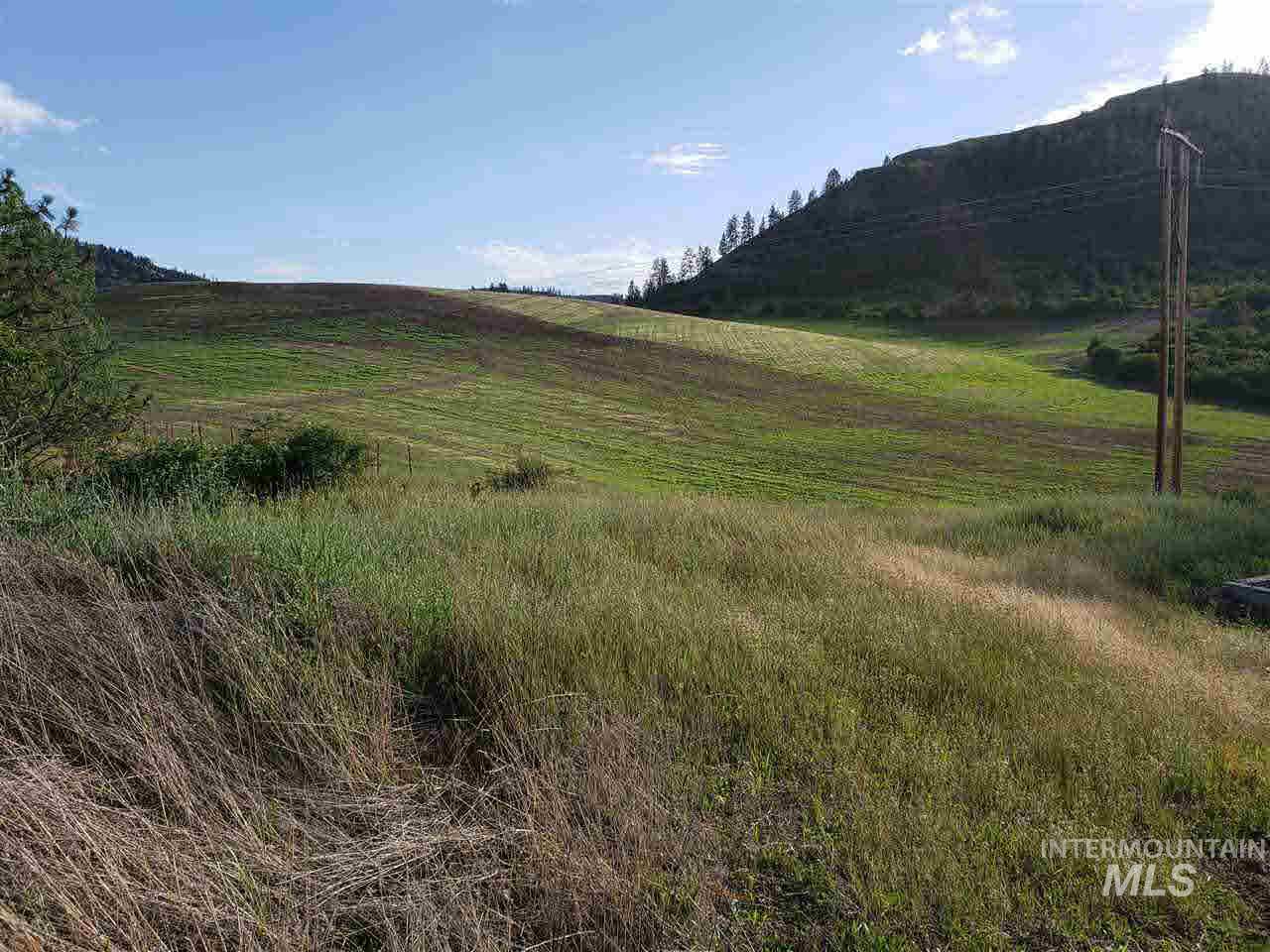 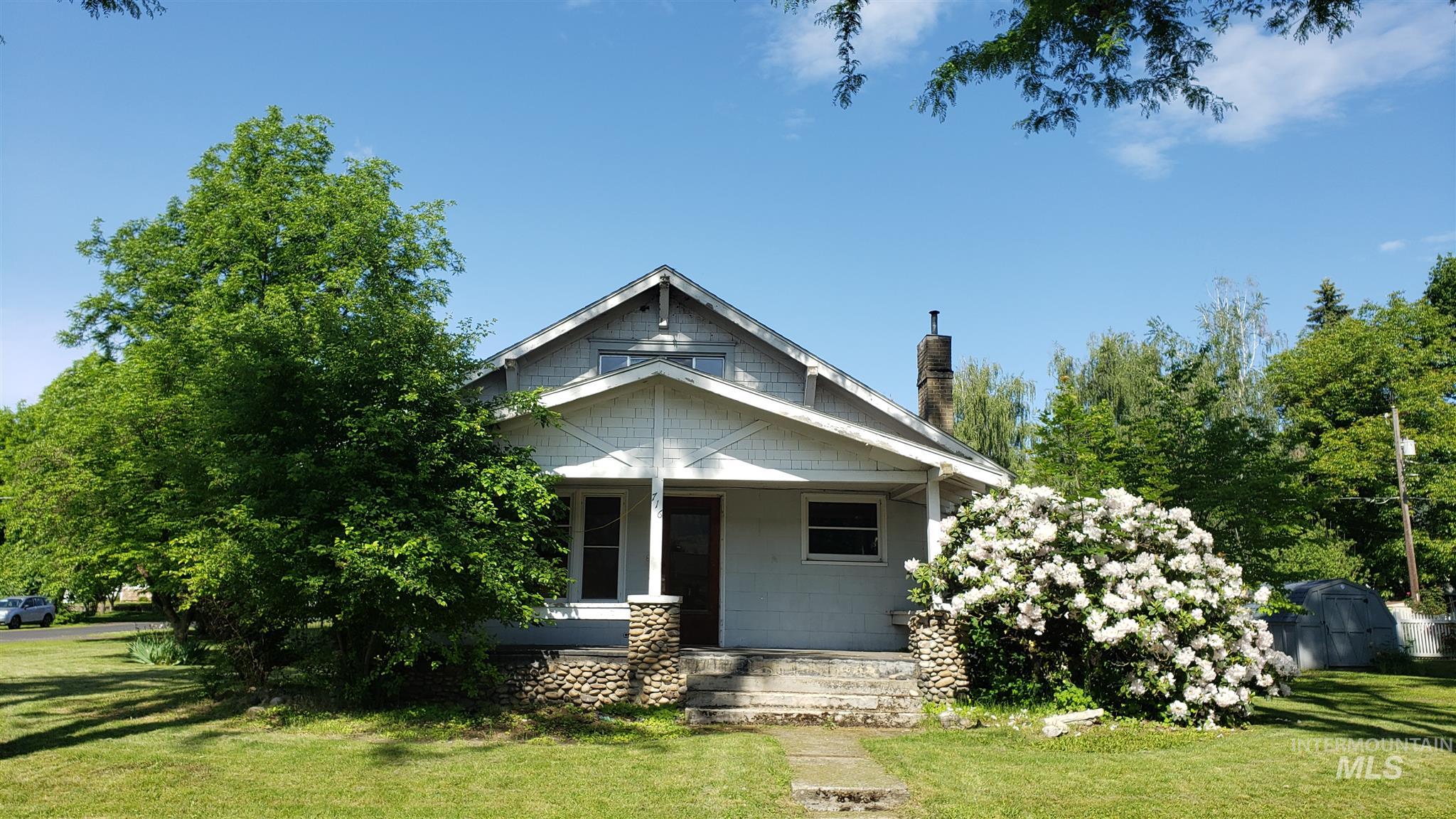 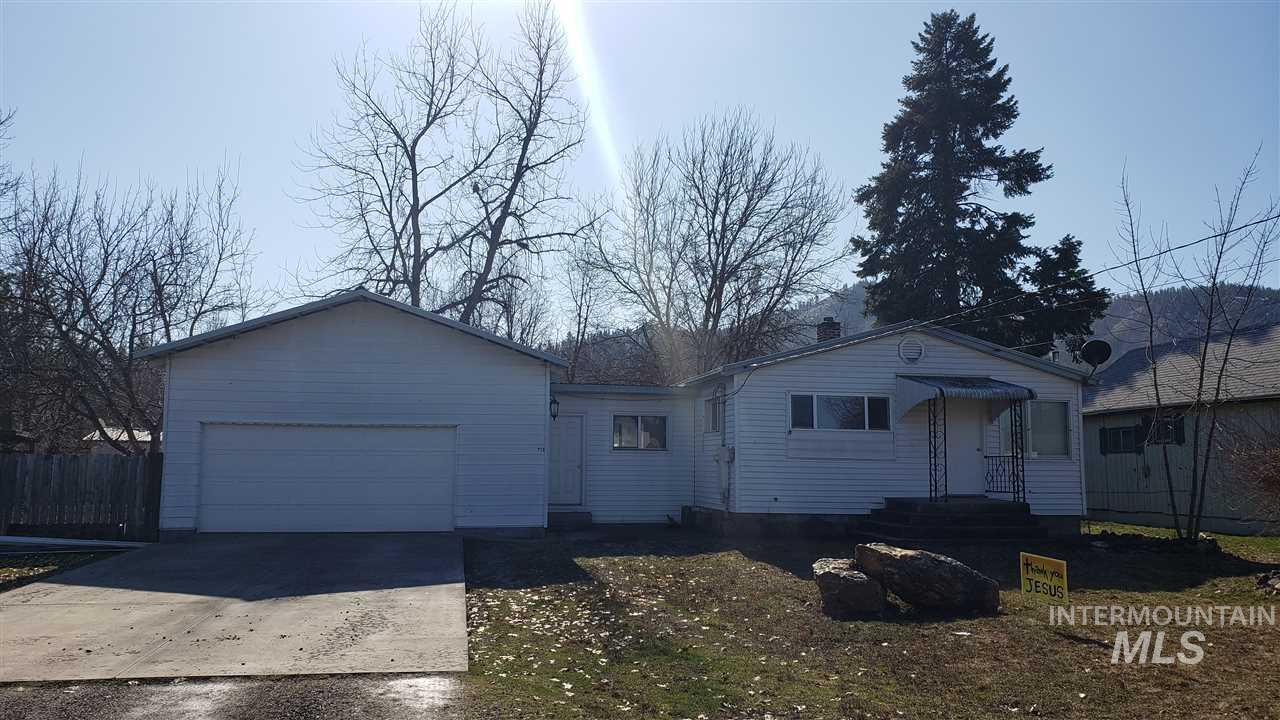 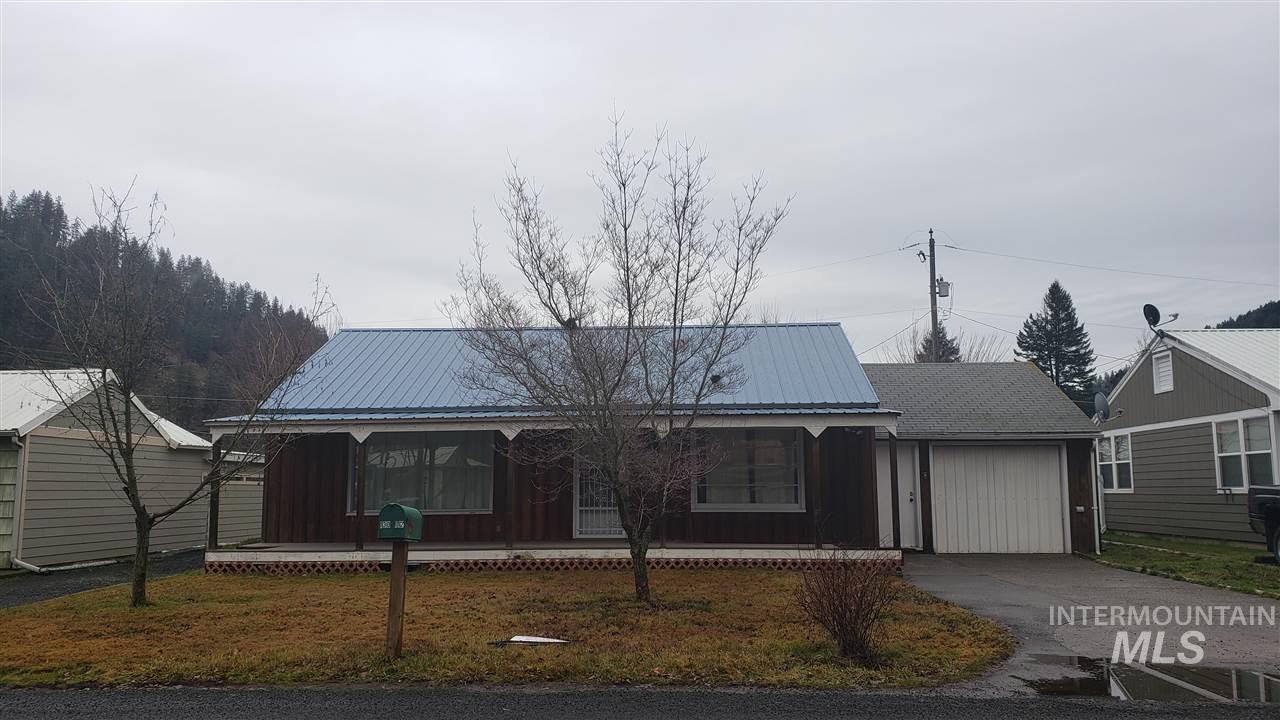 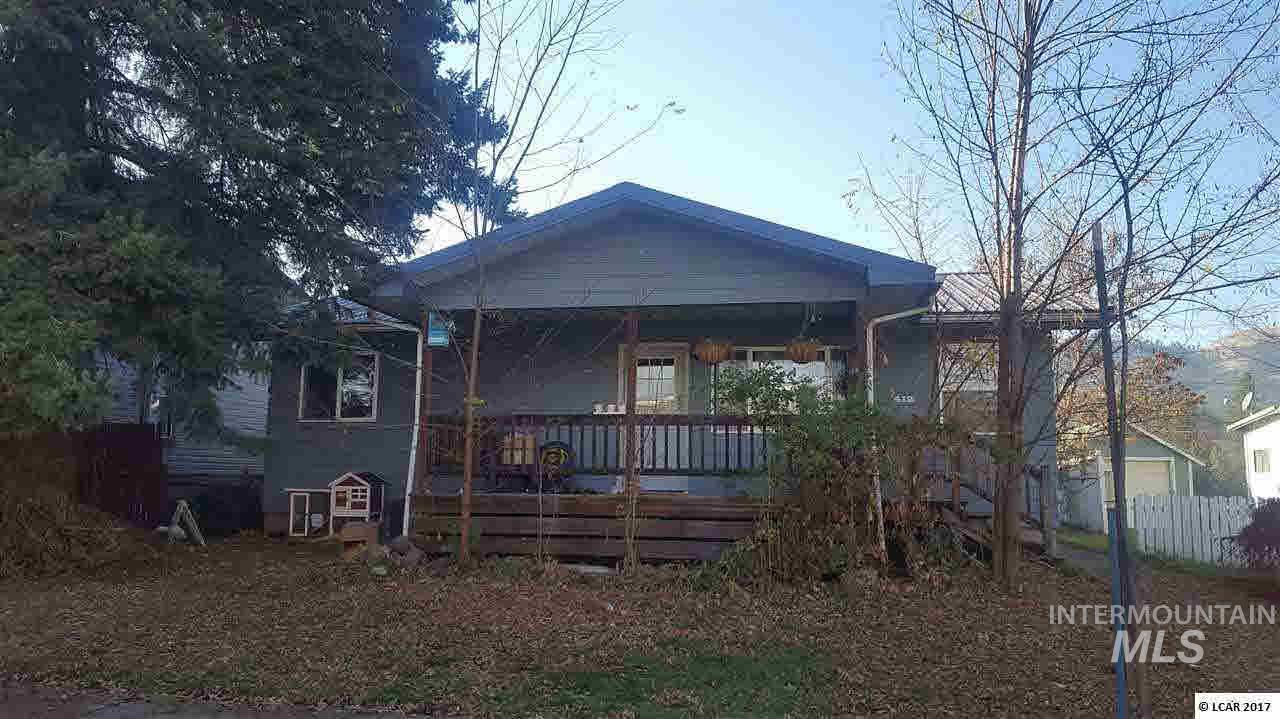 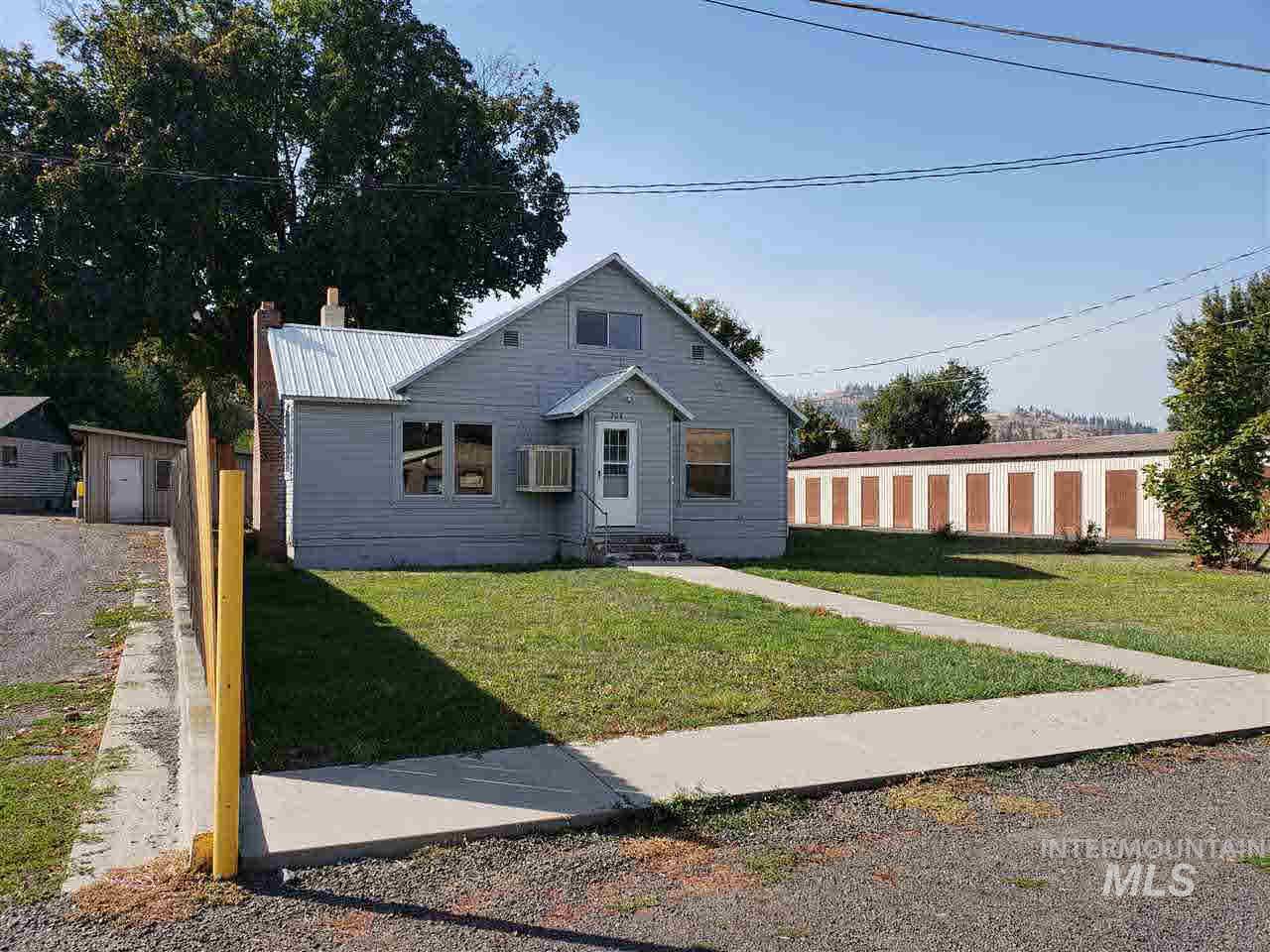